Willner Properties is a diversified real estate development, leasing and management company based in King of Prussia, PA. For over 40 years, Willner Properties has embraced the core values of integrity, vision and entrepreneurship to advance the companies achievements. 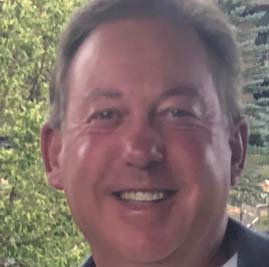 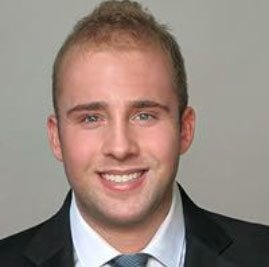 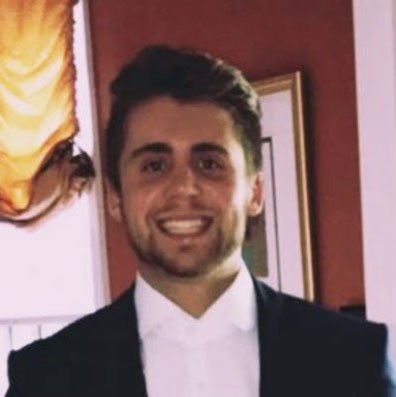 Willner Properties maintains a dedication to building strong relationships with our community. We reinvest in the markets in which we operate and our commitment to philanthropy reinforces the companies core values.

Mr. Willner is the founder of Willner Properties Services Inc., a King of Prussia, Pennsylvania based real estate development, leasing and management company specializing in both commercial and residential properties. Mr. Willner has been actively involved in the real estate industry for over twenty-five years.

Mr. Michael J. Willner is both an Attorney and a Certified Public Accountant. He graduated from Emory University Law School as a member of the Emory Law Review. Subsequently, he practiced real estate law with New York City based Milbank, Tweed, Hadley & McCloy, one of the nation’s most prominent international law firms. Prior to his legal career, Mr. Willner was employed by the former Arthur Andersen & Company, a national accounting firm, where he practiced in Arthur Andersen’s tax department.

Mr. Willner recently served on the Board of Directors of Meridian Bank, a Pennsylvania state-chartered commercial bank from June, 2005 until April, 2009. Additionally, Mr. Willner served as Vice Chairman of the Board of Directors of Intervoice, Inc. from July 1, 2007 to September 2008, as well as Chairman of the company’s Strategic Planning Committee. Intervoice Inc. is a Dallas, Texas based technology company specializing in the implementation of interactive voice response systems in the enterprise space and also provides enhanced messaging services for wireless service providers worldwide. Intervoice Inc. was sold to Convergys in September 2008 for approximately $350 million in an all cash transaction.